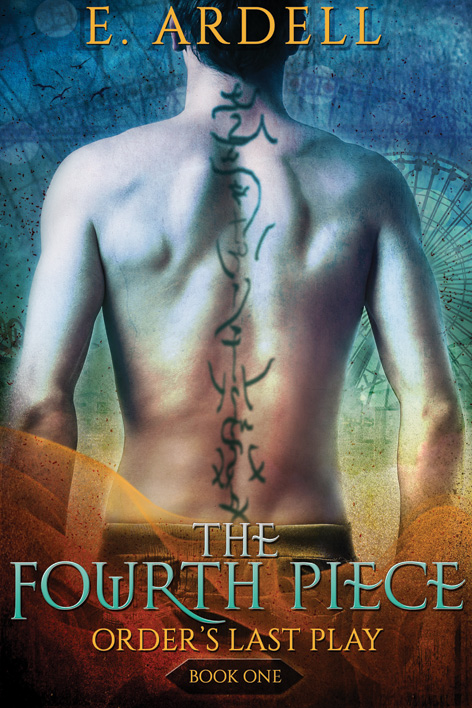 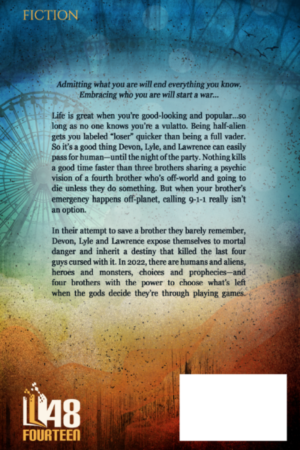 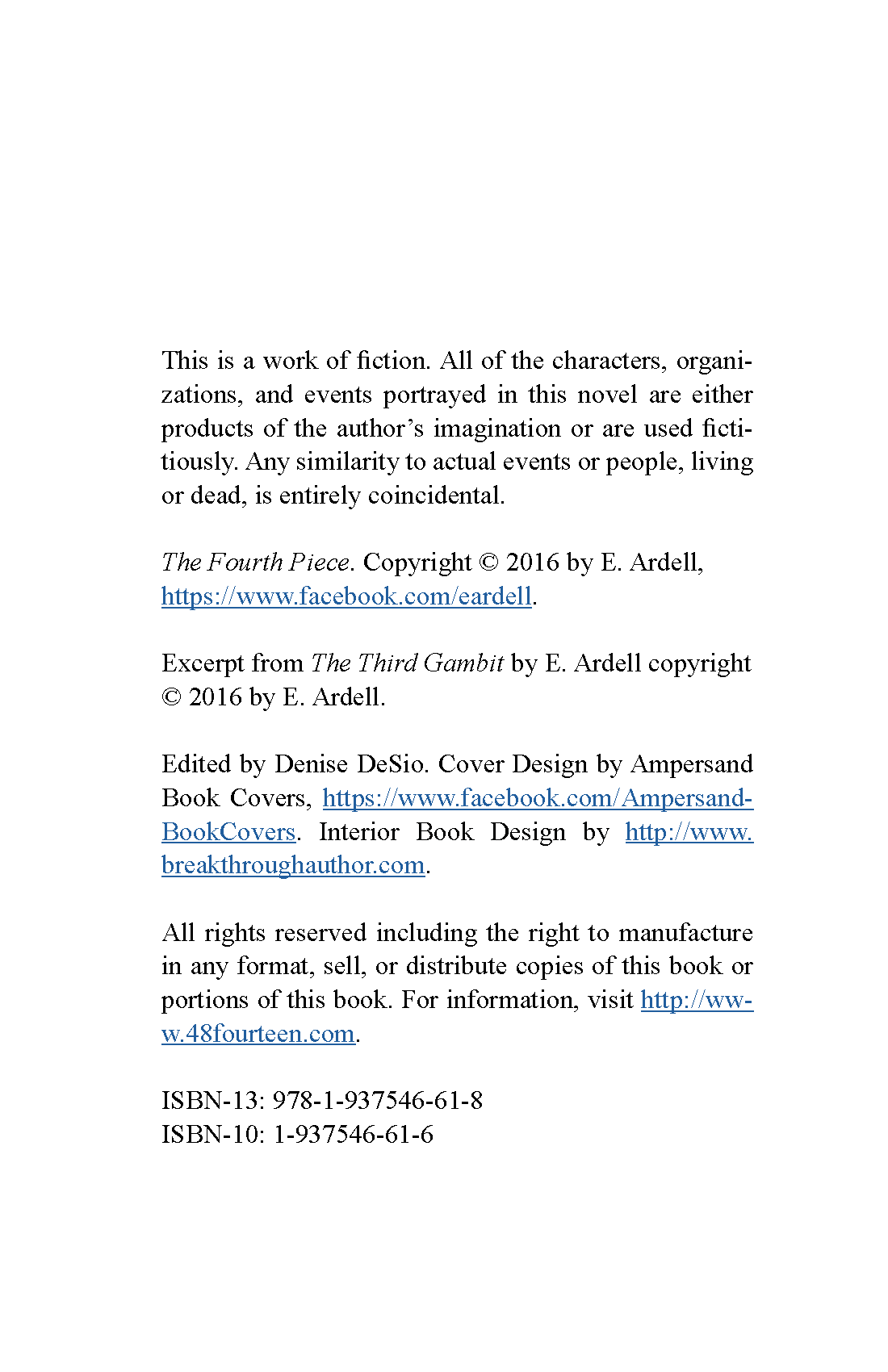 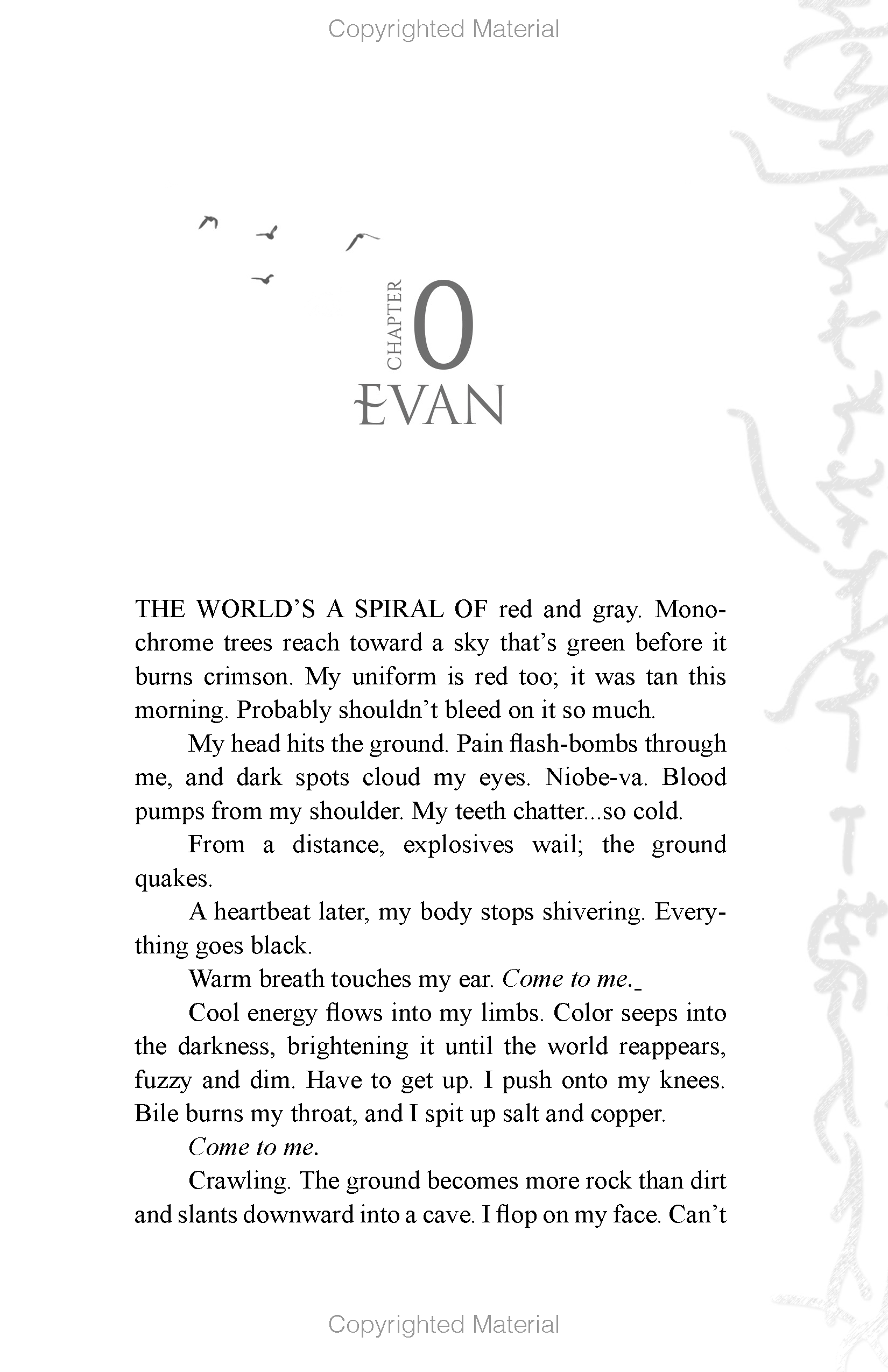 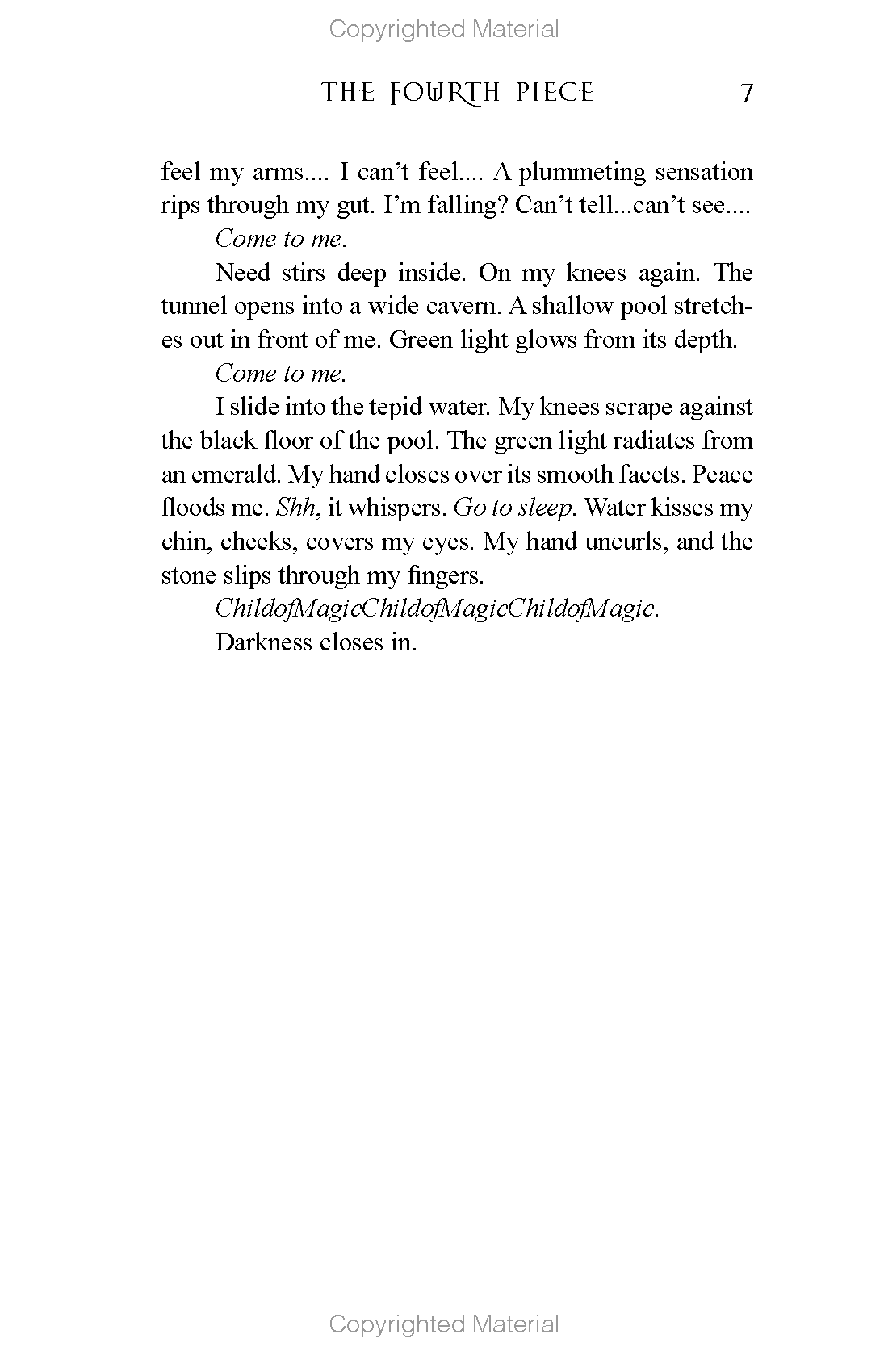 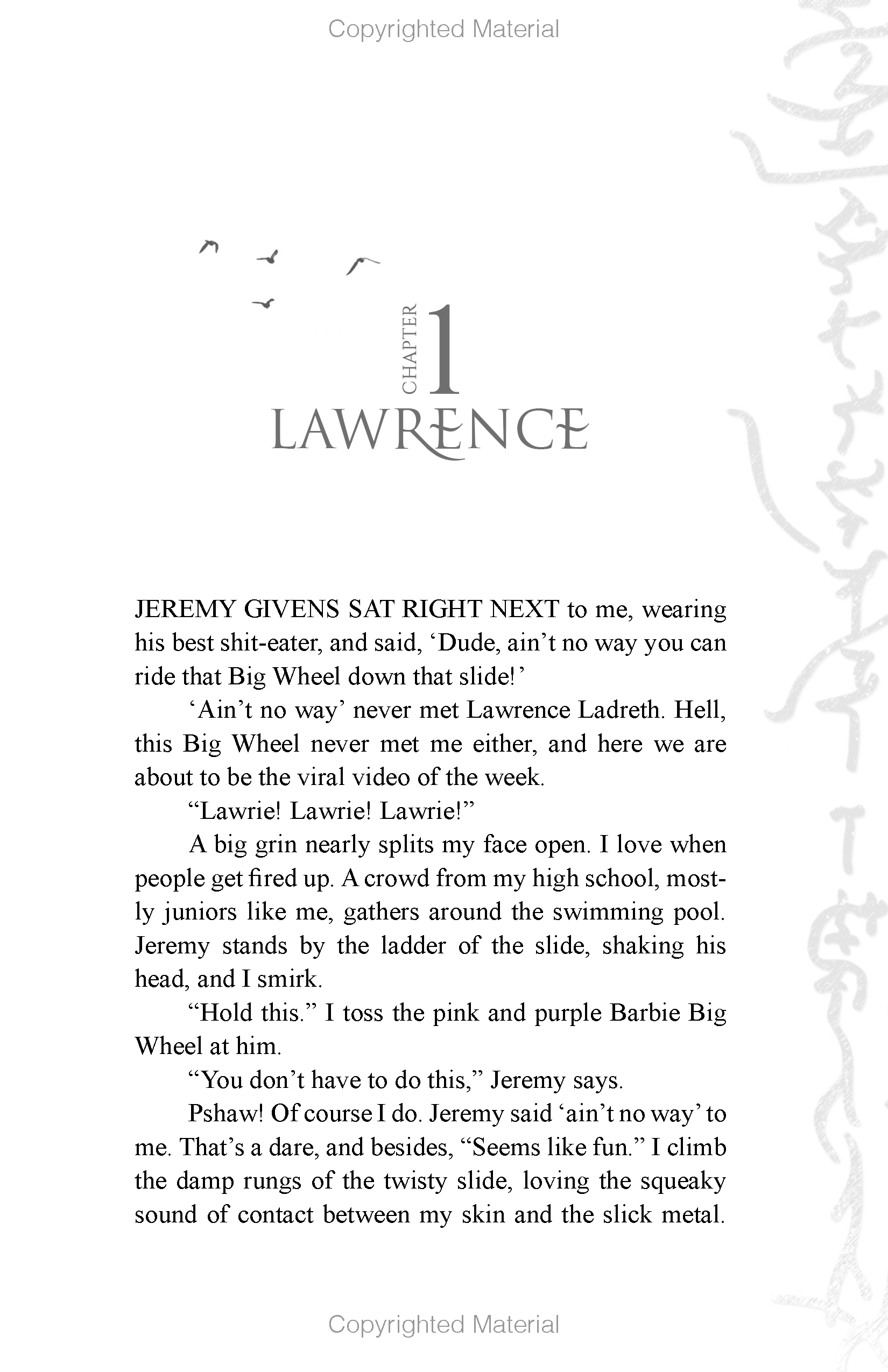 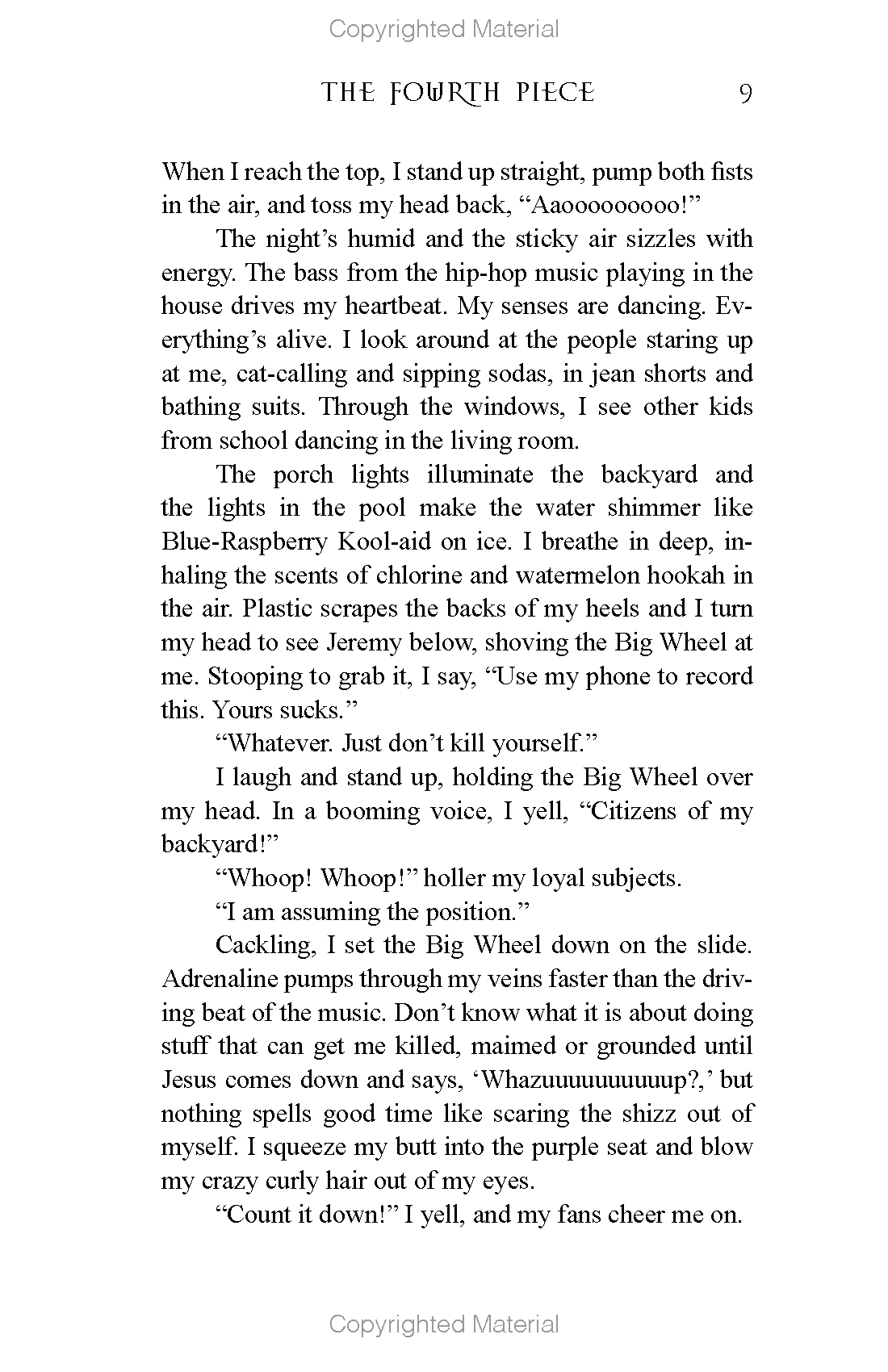 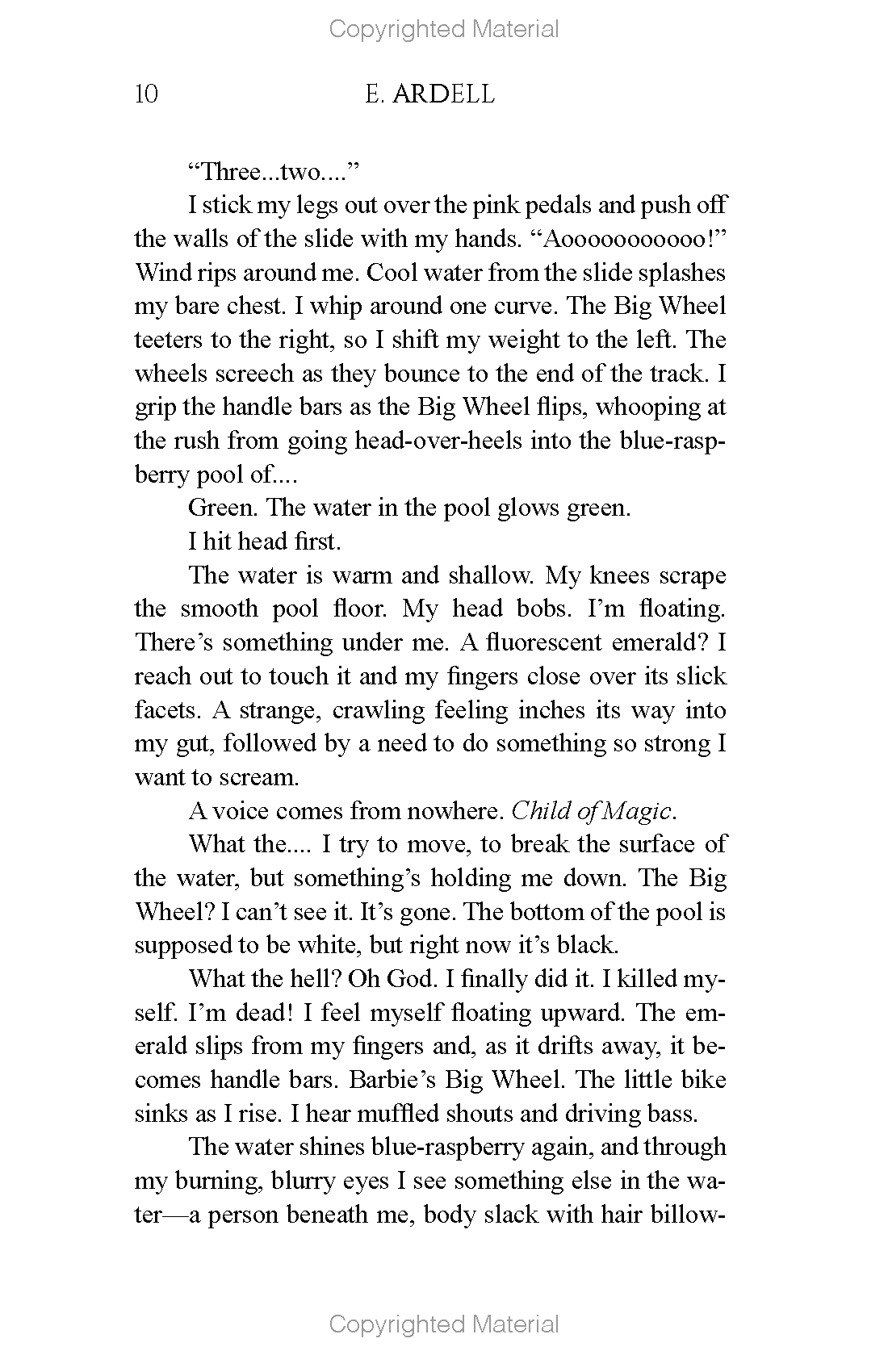 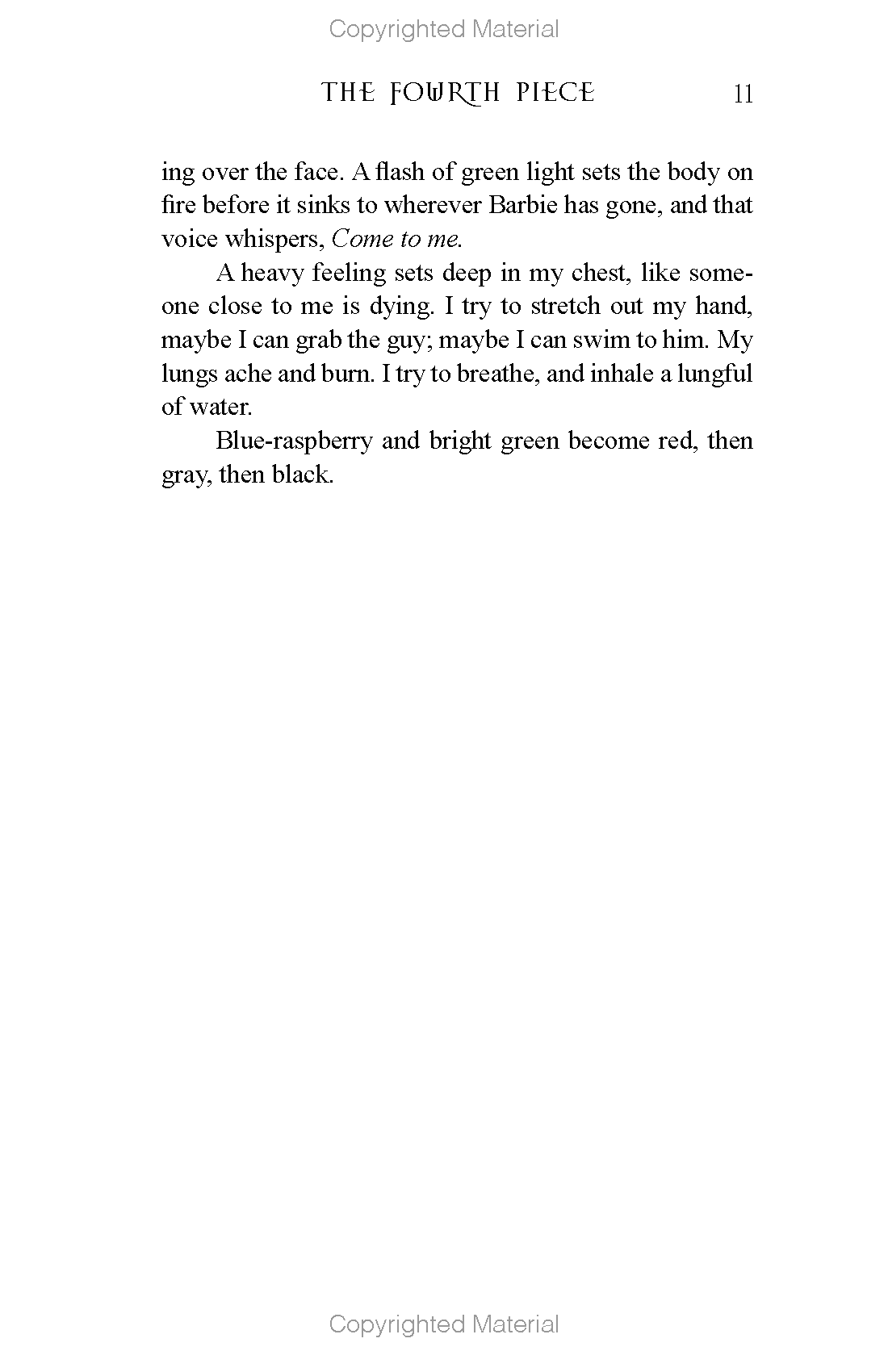 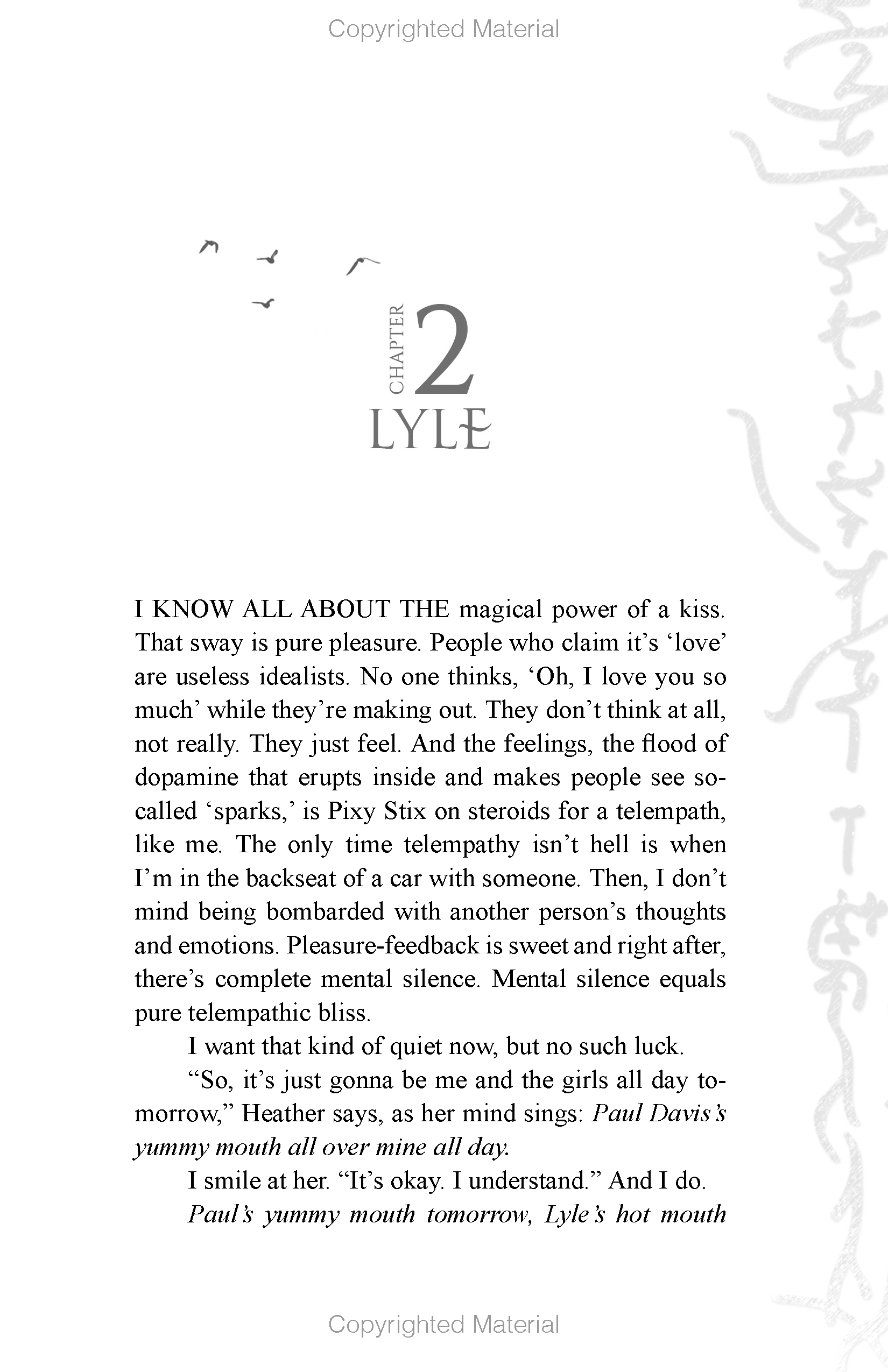 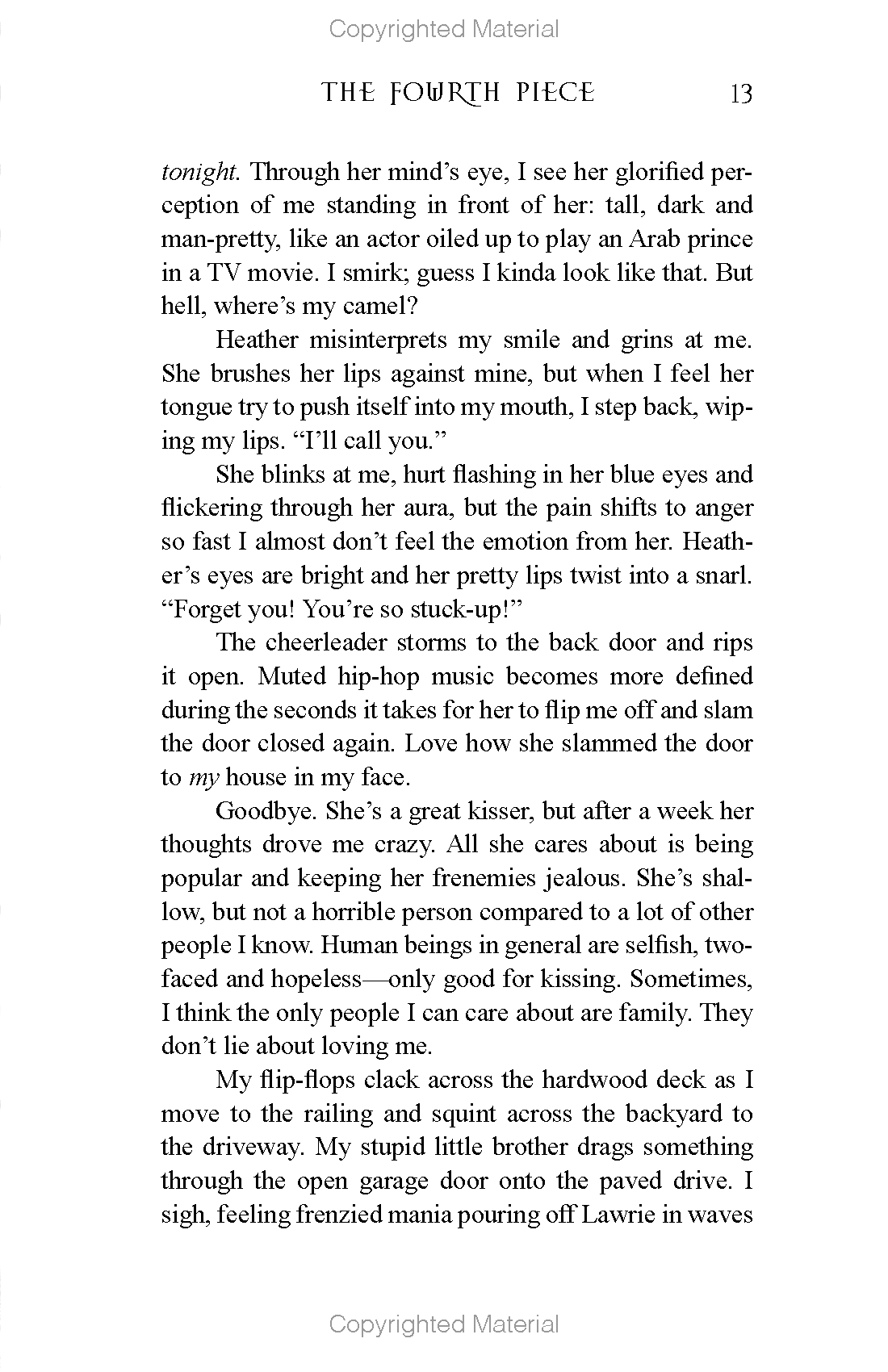 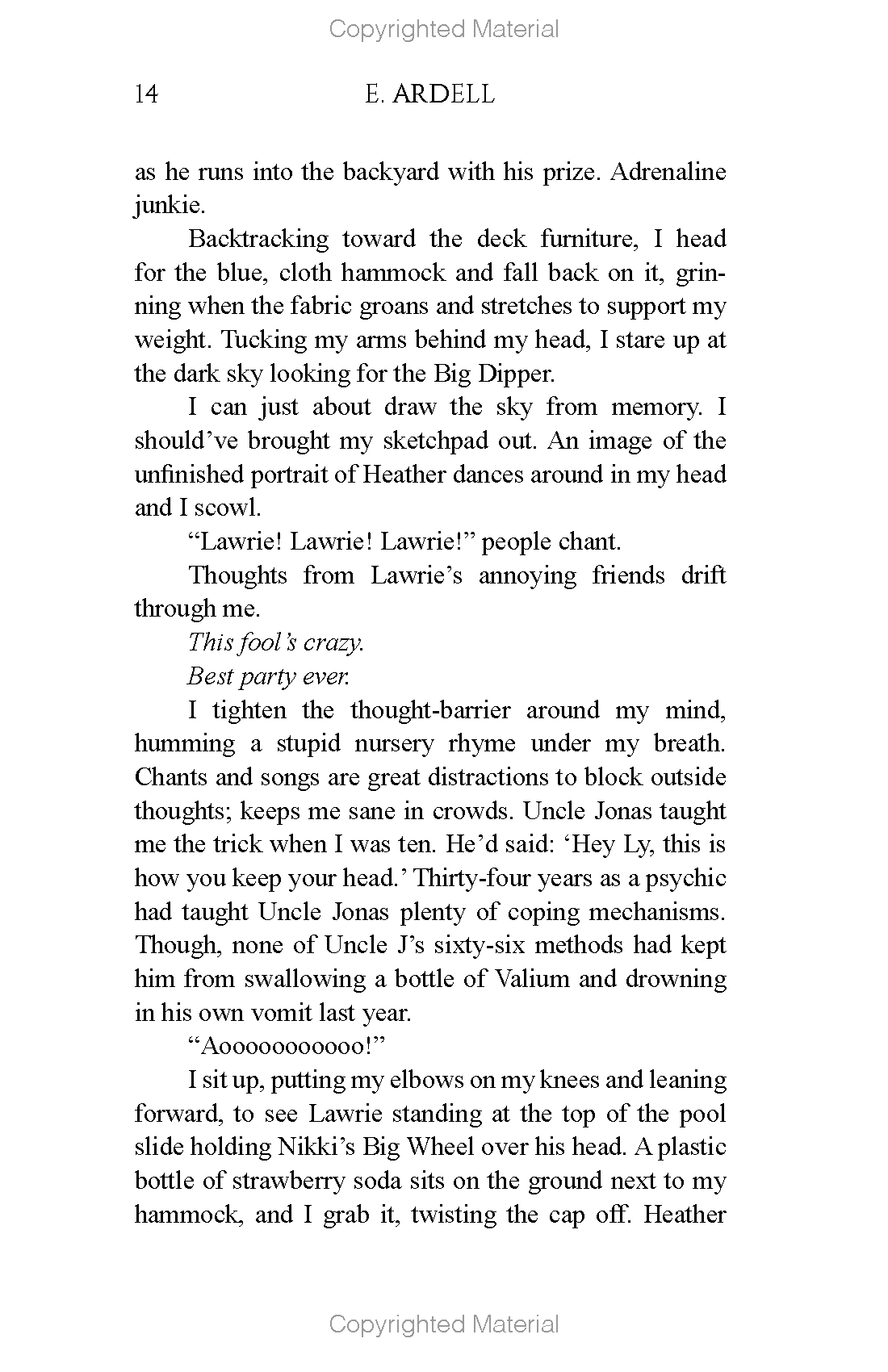 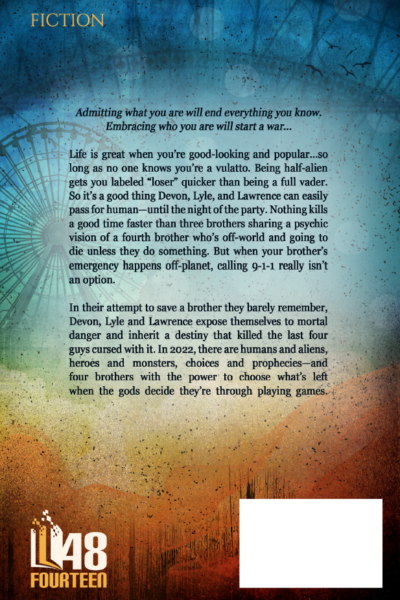 Life is great when you’re good-looking and popular…so long as no one knows you’re a vulatto. Being half-alien gets you labeled “loser” quicker than being a full vader. So it’s a good thing Devon, Lyle, and Lawrence can easily pass for human—until the night of the party. Nothing kills a good time faster than three brothers sharing a psychic vision of a fourth brother who’s off-world and going to die unless they do something. But when your brother’s emergency happens off-planet, calling 9-1-1 really isn’t an option.

In their attempt to save a brother they barely remember, Devon, Lyle and Lawrence expose themselves to mortal danger and inherit a destiny that killed the last four guys cursed with it. In 2022, there are humans and aliens, heroes and monsters, choices and prophecies—and four brothers with the power to choose what’s left when the gods decide they’re through playing games.

E. Ardell Harris spent her childhood in Houston, Texas, obsessed with anything science fiction, fantastic, paranormal or just plain weird. She loves to write stories that feature young people with extraordinary talents thrown into strange and dangerous situations. She took her obsession to the next level, earning a Master of Fine Arts from the University of Southern Maine where she specialized in young adult genre fiction. She’s a big kid at heart and loves her job as a teen librarian at Monterey Public Library in Monterey, California, where she voluntarily shuts herself in rooms with hungry hordes of teenagers and runs crazy after-school programs for them. When she’s not working, she’s reading, writing, running writers critique groups, trying to keep up with a blog, and even writing fan fiction as her guilty pleasure.

Be the first to review “The Fourth Piece” Cancel reply