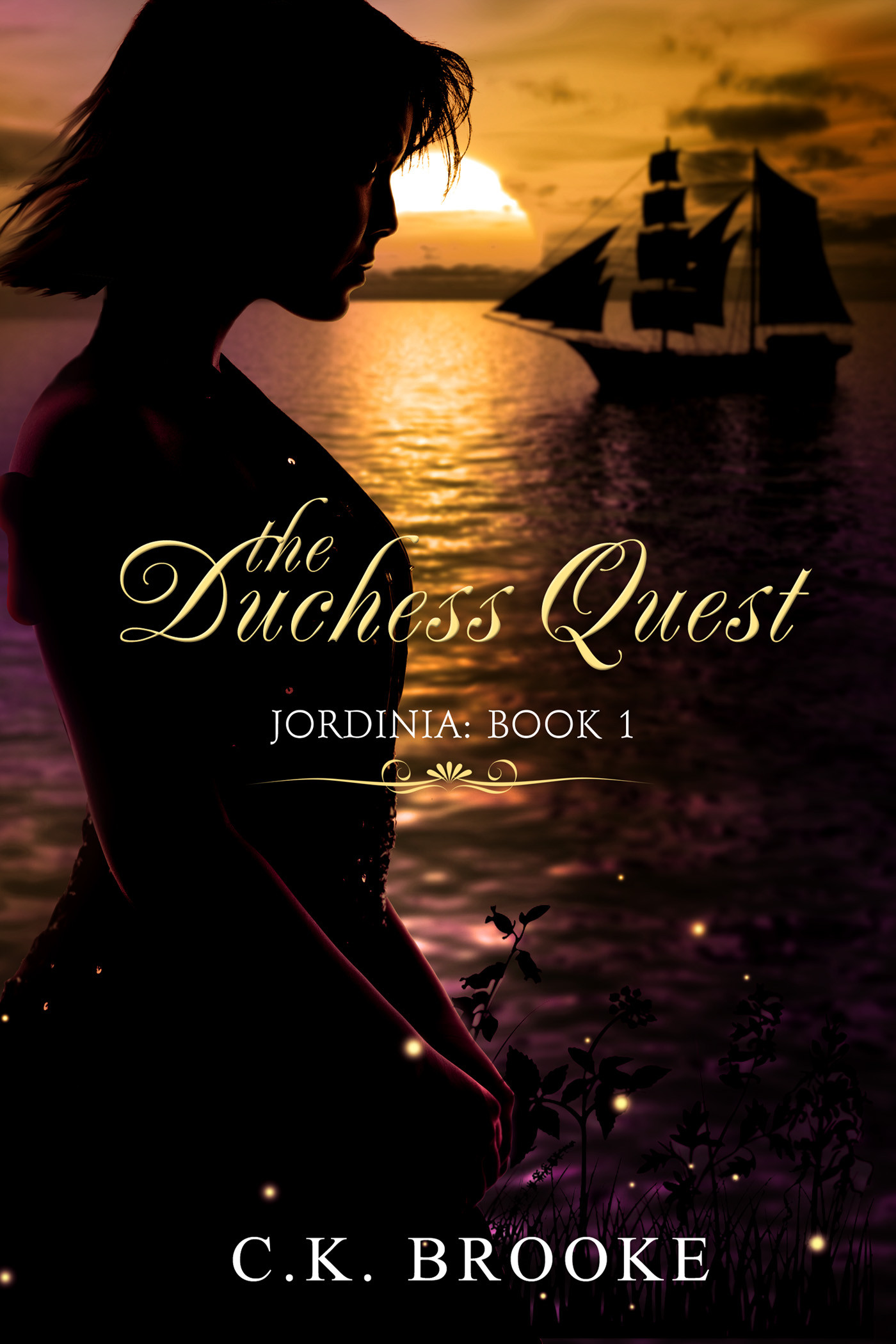 The following are ten questions for book clubs discussing The Duchess Quest.

1. The Russian Revolution – in particular, the execution of the Romanovs – inspired the opening prologue and setting of this fantasy tale. What other historical eras or events did you detect in the subtext of the novel?

2. We are introduced to Dainy as a spunky, humble and warmhearted young woman. Do you think her character would have been quite different, had she been brought up as royalty? In what ways?

3. What were your initial thoughts on each of the Duchess’s suitors? For whom were you rooting? Did your preferences change as you read?

4. Jon Cosmith is easily the story’s most flawed character. How did you feel about him in the first half of the book, versus in the second half? Although he’s a womanizer and selfish jerk during most of the novel, why do you think he tends to be most readers’ favorite character?

5. The Halveas are a patriarchal society, wherein women are generally permitted little say. What was your reaction to this aspect of setting? Did you find it only natural for a mock-historical piece, or did it bother you?

6. Dainy and Selu are both single women operating in the same patriarchal society, as mentioned above, yet with rather different approaches and personalities. In what ways are they similar in asserting themselves among the men, and in what ways do they differ? If you are female, which of the two women did you relate to most?

7. Bos, Mac and Jon clashed terribly at the start of the book. However, once Dainy was thrown into the mix, the four grew to develop a degree of chemistry together. Although she was the object of their competition, why and how do you think Dainy changed the atmosphere of the search party? At what point did you begin to feel the main characters were no longer a squad of bickering rivals, but unlikely friends?

8. How do you think the tone, message and spirit of the story would’ve changed, had Dainy romantically ended up with a different character? Do you find Dainy’s forgiving nature and her choice to love unconditionally a display of weakness and naivety, or of strength and faith?

9. Which element of the third act surprised you the most? Which twists had you been expecting?

10. If you had to choose just one genre, would you describe The Duchess Quest as: an adventure, a fantasy, or a romance? Why?

Stay tuned for more discussion questions about the sequel, The Duchess Inheritance!

One Thought on The Duchess Quest: Book Club Discussion Questions