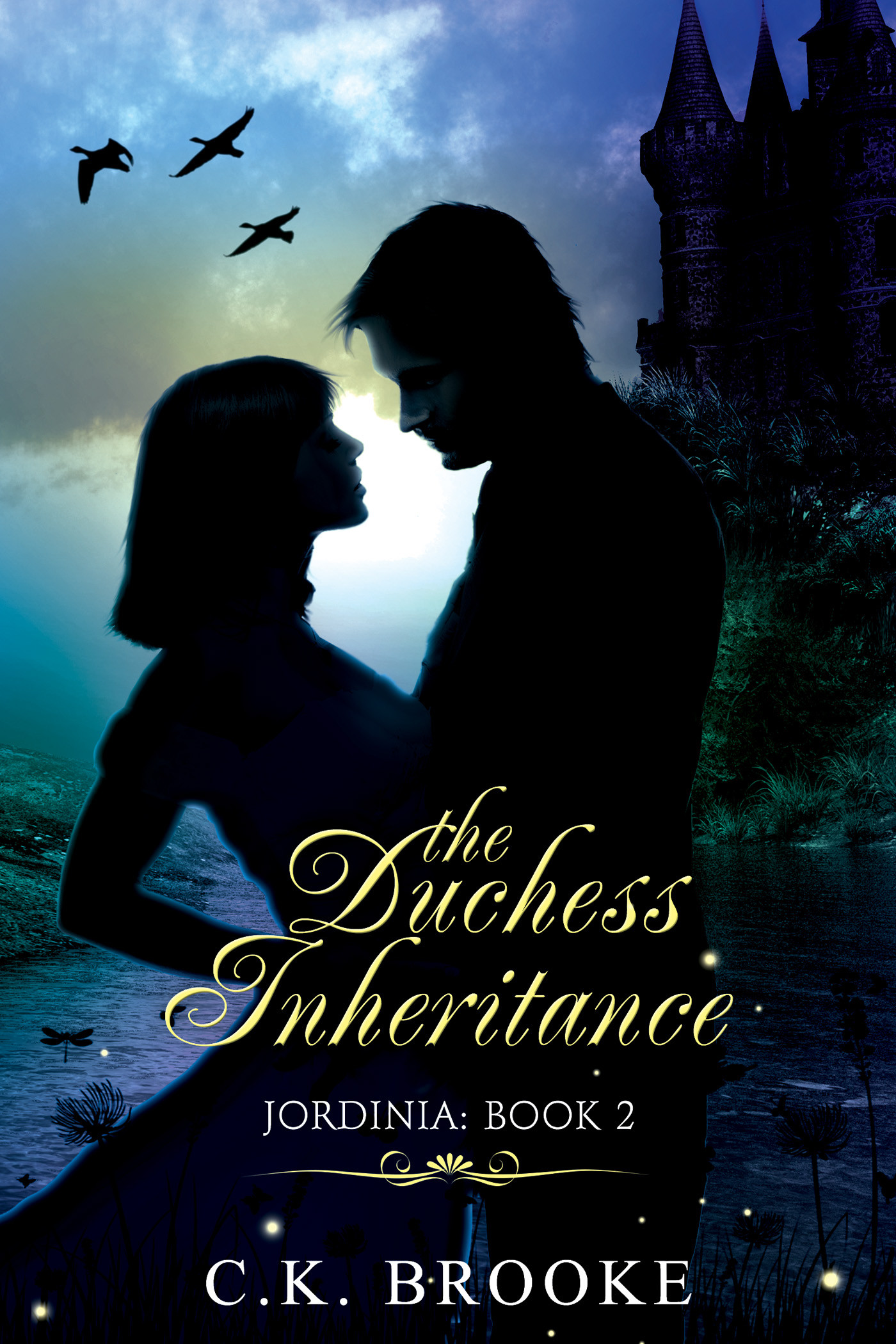 1. The Duchess Inheritance launches into new twists, adventures, and characters from the opening chapters. How did you perceive the pacing of this novel, in comparison to The Duchess Quest? Did you notice any differences or improvements in the writing style or story-telling?

2. How have the revelations about Mac’s character changed the dynamics between him, Jon and Dainy? In what ways did Bos and Mac “swap” roles in Part 1 of this book? Did you find their behavior to be understandable, or out-of-character?

3. Jon Cosmith continues to be a morally complex character, especially as the sequel reveals new – and worse – transgressions from his past. Yet, these are presented alongside his heightened repentance and transformation. Did you find Jon to be an increasingly or decreasingly sympathetic character?

4. Jon isn’t the only character to transform, as The Duchess Inheritance also sees a maturing of Mac, particularly after his return in Part 2. What were the most significant changes you noticed? (For instance, you might compare his approach with Eponina in the second book with his approach to Dainy in the first.) At what point did you begin to see the writing on the wall, with regards to his leadership potential?

5. Discuss the role of the New Republic as the story’s villains. What parallels did you see to the French Revolution and the Reign of Terror? Do you feel the book carried an anti-Communist message, or rather, simply that of anti-corruption?

6. Dainy’s desires for her own destiny differ vastly from what the men in her life are pushing her into. Do you interpret her humble ambitions and eventual sacrifice as anti-feminism? Or, to the contrary, do you think her decision in the end aligned with a feminist message in that, regardless of what others wanted for her, the woman chose for herself what she wanted?

7. Do you feel Jon got what he deserved, or was his punishment too severe? Would you agree it was necessary that he lose his vanity, in order for his transformation to be complete? Had he not underwent what he had, would it have been possible for him to be in a significant leadership position without becoming drunk on power and resorting back to his old ways?

8. Discuss Marlena’s story. Did you hold her at fault, or could you sympathize with her plight? Did you feel she redeemed herself?

9. Were you satisfied with the epilogue? What feelings did it leave you with? Did anything surprise you?