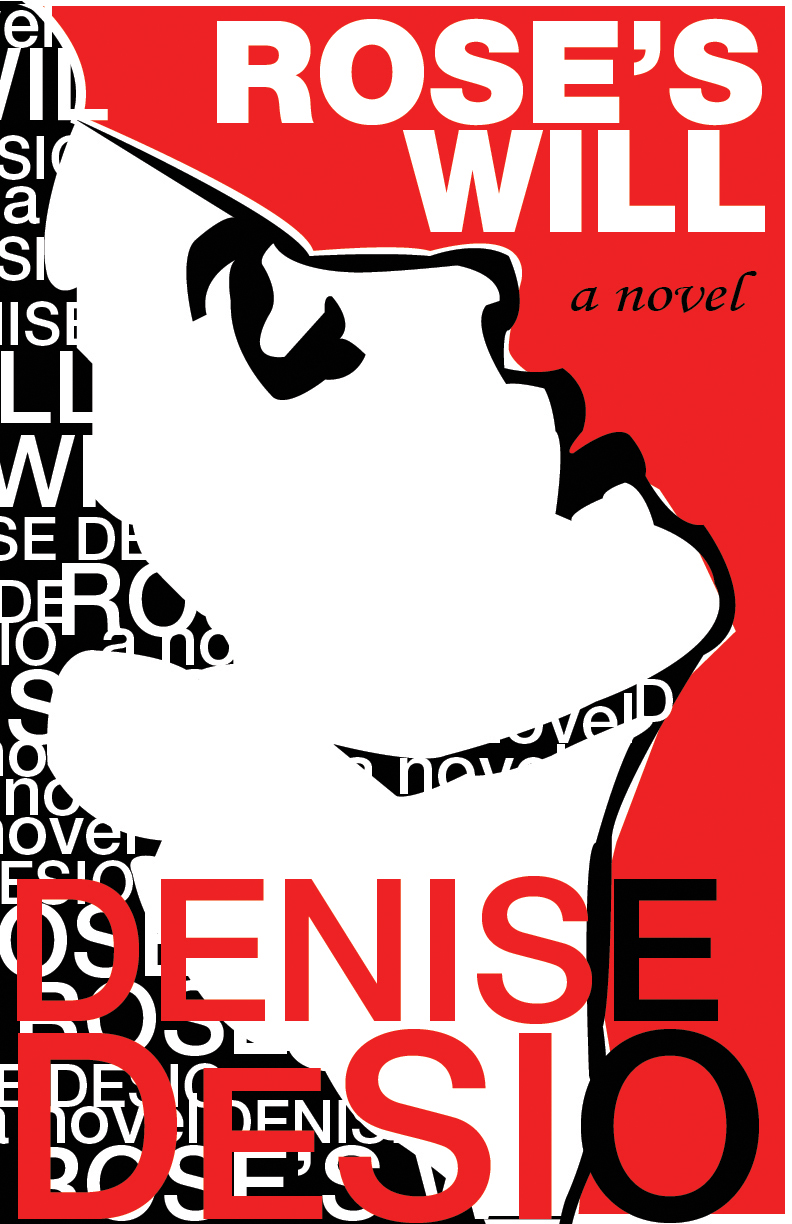 Just dropping by to remind you to pick up a few copies of Rose’s Will for your book club. The novel has so many interesting and controversial themes, you might have to take two club sessions to discuss them all. Just sayin’.

And to pique your interest, here are the book club questions from the back of the book:

1. A reviewer noted that any of the three main characters could be the hero. Do you agree? Why or why not?

2. Eli tells us that he loves Rose because he sees a simple goodness inside of her that expresses a desire to do little things for him. Does Eli’s love actually make Rose a better person, or does his love for her cloud his vision?

3. Which character did you most relate to?

4. Which character made you change your mind about something?

5. Rose tells Glory to keep her life to herself. Glory believes that kind of love is an illusion without authenticity. Is there a middle ground? Suppose your parents wanted nothing to do with your mate because of race, religion or sexual preference? What if it were your child?

6. Why do you suppose the author chose third person for Ricky’s sections, while Glory and Eli spoke in the first person?

7. Both Eli and Glory are secular characters and rely on reason rather than religion. But Eli embraces certain cultural traditions of Judaism, like feeding the grieving family and appointing the living to stay with the dead body around the clock until the burial. Do you think that most people hang on to religion for fear of losing community and culture?

8. How does the lack of a father figure affect Ricky’s relationship with Rose?

9. Do Ricky’s children, Alexander and Ashley, enhance or detract from the story? Why?

10. Ricky’s and Glory’s perception of “The Aunts” couldn’t be more different. How do you account for that?

11. Aunt Lucy is the only one who adequately acknowledges the abuse that Glory suffered at the hands of her mother. How do the other characters minimize Glory’s experience?

12. Each of the characters have to find their own personal and moral ground in relation to Rose. How did you feel about the ending? Could you have made the same decision?

What's On the Other Side? Well, let me tell you.