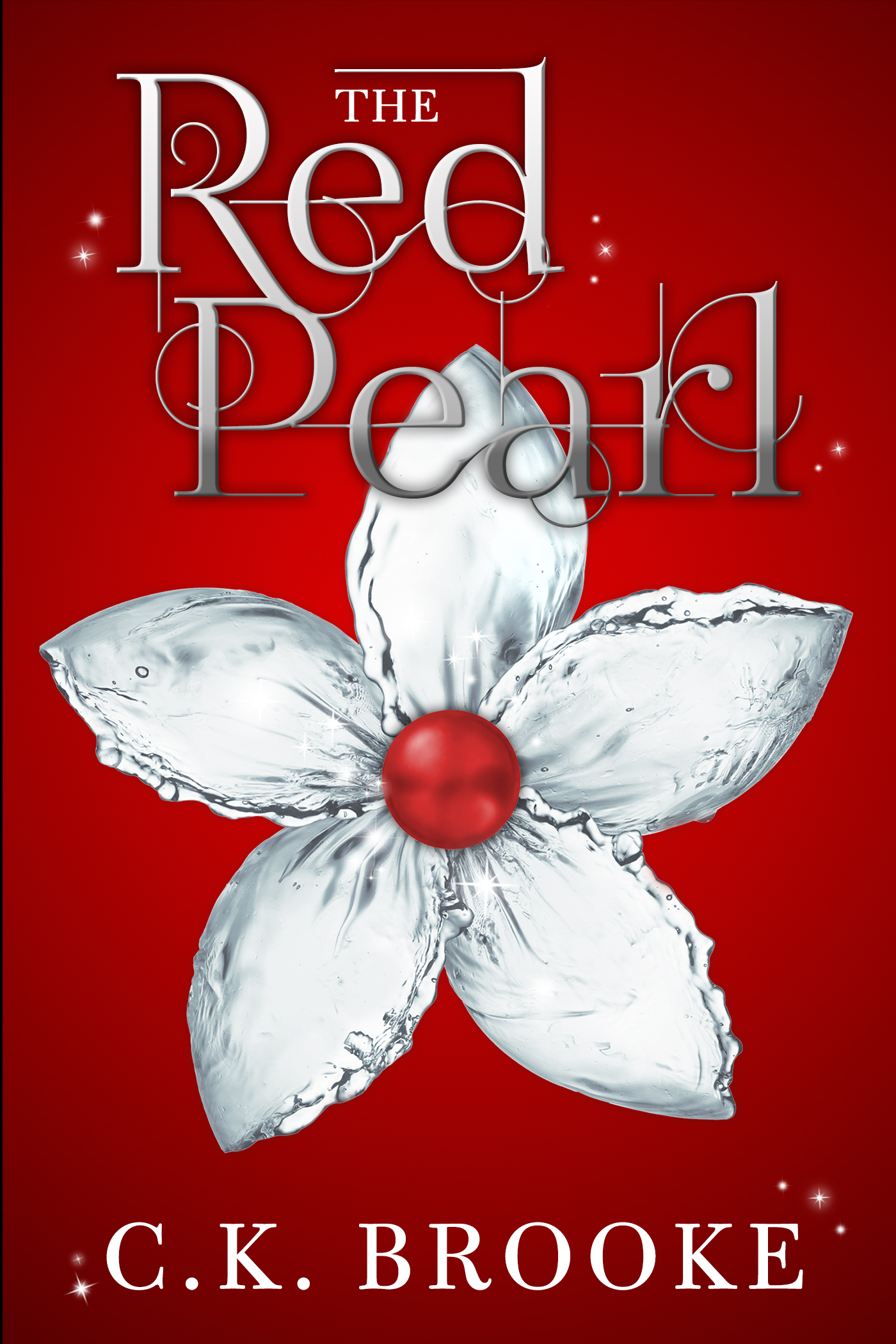 “Gods, Annie,” he gasped, as she dug her fingers through his hair, soaking his neck with repeated kisses. “You look so damn ravishing in these trousers.”

“Perhaps,” she moaned, writhing against him, “you can determine whether I look better out of them.”

His pulse lolloped. “Are you serious?”

She tugged on his collar, bringing his nose to hers. “I seriously want you.”

Anyway, in the midst of this toasty new trend, what’s an adventure-romance writer, such as yours truly, to do? Do I amp up the heat and dedicate entire chapters to illicit sexytimes, or do I keep it sweet and gently shut the bedroom door in my readers’ faces? Either decision isn’t easy to make. I strive to write with integrity and class, but I also wish to capture my main couple’s passion and give readers what they want (what they really, really want). My ultimate decision brings me back to fall 2013. I was three quarters of the way through writing my debut novel, The Duchess Quest, and the heroine had just professed her love for the picaresque hero (or anti-hero). I hadn’t been planning on writing a novel with any sex – my parents were going to read it, after all. But the chemistry between the characters was so strong, and the tension so high after a book-long build-up, I discovered myself desperate for them to finally shag already. I got into bed that night, conflicted. Quietly, I leaned in and whispered to my husband, who had read my manuscript thus far: “Do you think sex would be out-of-place in my book?”

He got that smile he always gets when I mention sex and answered, “Not at all. There’s been plenty of innuendo leading up to it… I think it would fit.”

Having secured the only opinion that mattered to me at the time, the next evening, I set out to writing my very. First. Sex scene. (Okay, of my adult life. Obscene fan-fictions about the dudes from Lord of the Rings when I was fifteen don’t count.) It was a deeply personal and emotional experience, to unite these two people who were very real to me. I felt as though I was actually falling in love again – a little lightheaded and giddy, with no concept of needing food or sleep. I kept the prose mild and flowery, nothing graphic (no throbbing you-know-whats or glistening you-know-wheres). And of course, I had to insert a quote at the end that was a little ridiculous/funny, because I don’t like to take myself too seriously, and I love shattering tension with humor. The result was actually a bit of a longer scene than what’s published in The Duchess Quest today. Because in time, I learned that the less detail, the sexier. For me, at least.

From there, the rest of the novel unfurled and was completed without any further bedroom chapters. While I was admittedly sheepish about showing it to my family, I was relieved when everyone waved a hand and insisted the sex wasn’t “bad” at all. (I did receive a gut-bustingly hilarious series of texts from my sister though, who confessed, “It was so intimate and I was so into it and then I was like…my sister wrote this.”) After that, I became much more comfortable writing sex scenes, and didn’t shy away in the sequel, The Duchess Inheritance. I went there more often with the main characters. But still, I didn’t use any anatomical terminology, showed no pink parts, and in the second half of the book they were married, so who cares? You can imagine my surprise when I started receiving comments from friends and family: “Gee, getting kinda racy, ain’t it?” “CAITY, good God!” And my top favorite from my BFF: “I’m going to rename this book Jon & Dainy F–k Around the World. Seriously, can you write a third novel of the Duchess just icing her v–?”

I didn’t realize the sex had seemed so prominent in Book 2. At one point, my editor had even suggested, “We need more here,” so if anything, I was worried there wasn’t enough. And then, I began to panic. I had just finalized the edits on my third novel with 48fourteen, The Red Pearl, which contained my steamiest chapter yet. I warned my mom and Grandma: “There’s a chapter you’ll have to skip.” And I alerted my Aunt Sandi, too: “There’s sex.” (To which she responded bluntly, “Well, what would be the point of reading it if there wasn’t?”)

Now, I’m no prude, but I strive to uphold some semblance of a good Christian household here, and this sex-writing thing was starting to perplex me. Exploring my characters’ passions is part of the joy of writing romance! So, I prayed about it. And it might’ve only been my imagination, but I thought I heard the answer: “Look, I want the authentic Caity. Don’t just use your talent for some watered-down version of you. Look at all the sex in the Bible!” So, I came to terms with my choice at that point. Sex isn’t bad; it’s in the Bible! And God (if you believe in one) created it for our pleasure. I’m not “sinning” by writing it. If executed tastefully, and with genuine love and respect between the characters engaging in the act, it’s a beautiful expression of the human experience. And that’s why we write, isn’t it? To impart beauty and meaning to the human experience, in all of its aspects.

My mind more open, I allowed myself then to read some genre romances that weren’t afraid to go farther than I’ve ever gone in the love-writing department. They weren’t erotica books, but definitely named and described body parts in some heavy, extensive scenes. It was hot as hell, and I thought, “I should read more of this! And it would be so easy to write!”

But then, even aside from the Catholic guilt settling in, I honestly began to feel – of all things – a sense of sadness. Like, I felt taken advantage of, as if someone was exploiting me for my sexuality. And I realized: No, no, no. I want to make people feel warm and lovesick and a little eager when they read my books, but I don’t want them feeling exploited or abused. And so there’s a fine line I’ve begun to walk, of presenting sexuality – when I choose to do so – in a heartfelt way that honors and respects the dignity of the act. That doesn’t mean some of my characters aren’t literal whores (or man-sluts), but I don’t write actual sex chapters about them unless it’s transformative and emotionally significant.

Chapter 32 of The Red Pearl is the last overtly sexual scene I have written to date. The Wrong Prince (coming to 48fourteen Publishing in 2016) catches characters just after the act, or refers to memories past, but doesn’t contain any direct intercourse. Neither do my other manuscripts that were written after Pearl. Because I’m finding that, while it’s fine (and fun) to explore my characters’ sexuality, it isn’t always necessary. A brush of his hand over her fingers, a fond gaze into each other’s eyes amidst the face of danger, a yearning kiss just before the pair must part, can be equally sensual and arousing. And sometimes what’s left unsaid, or implied, is even more titillating than what’s made plain.

All right, I’ve written my fill. Now I open the discussion. How do you like the heat level in your reading (or writing)? G-rated sweet, sensual to moderate, or are you a glutton for a super spice-fest? How do you feel about authors handling sexuality in their work? Let’s talk.

What's a Red Pearl? And 9 Other Things to Know About C.K. Brooke's Next Adventure

Hilaria's Universe Through Her Eyes & My Lens

6 Thoughts on Let’s Talk About SEX