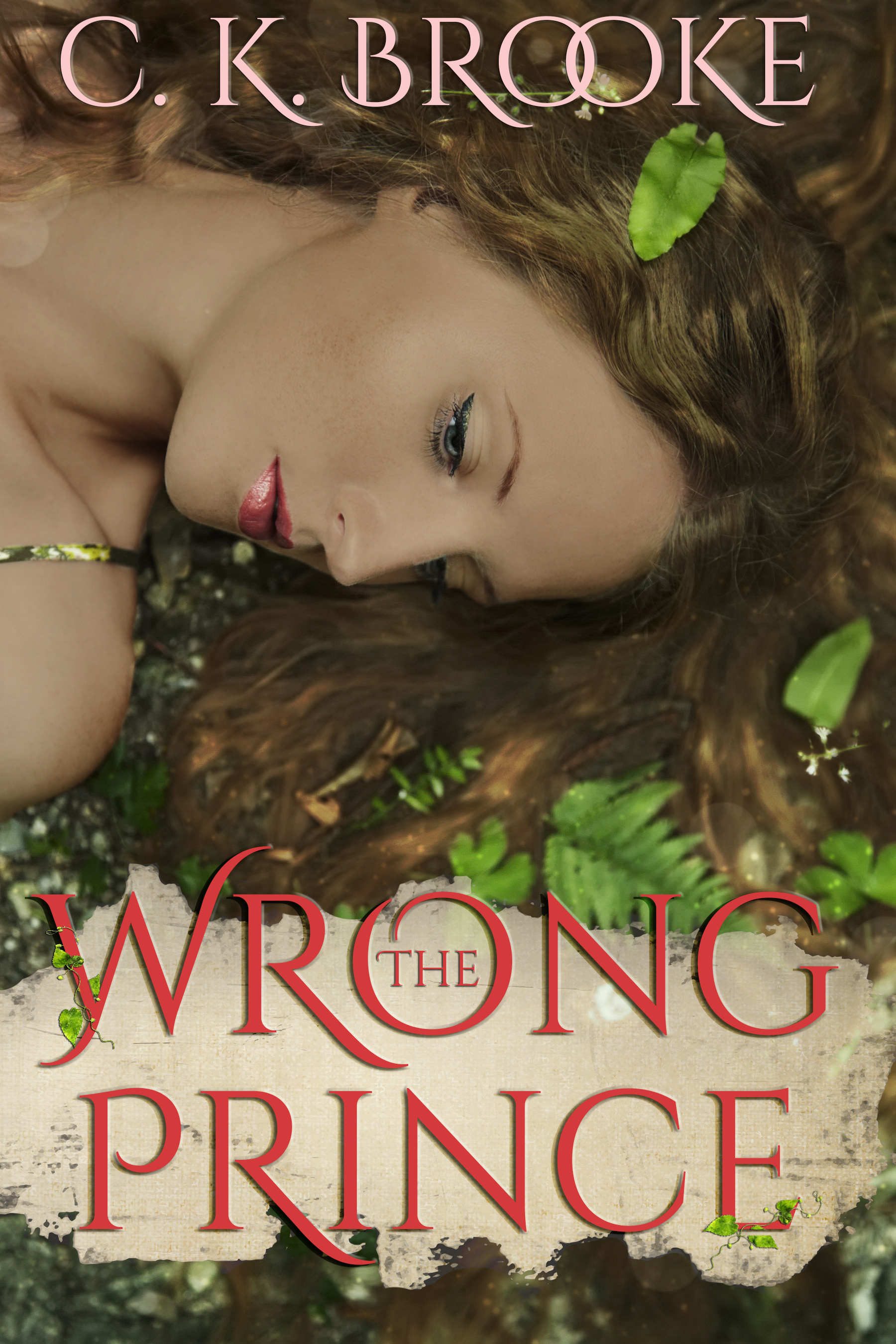 Since The Wrong Prince is my fourth 48fourteen novel, I wanted to share four fun factoids today, on May the 4th!

1. The idea for this book originally held the working title Witches of Tybiria. It was going to be about three women accused of witchcraft, who must use their ambiguous powers to murder a new king and rescue the old one. I have no idea how it eventually morphed into the story it is now, but I’m glad it did!

2. I was watching Antiques Roadshow at my mom’s when I first heard the name Geo. It was the name of an artist’s son, short for “George”. I instantly loved it and used it for the main character’s name in Prince.

3. There are some Oliver Twist references in this book, because that was one of my favorite musicals growing up. Big bonus points if you catch them!

4. I was at a grocery store when I came across a bag of Michigan cherries with the French word “cerise” on them. I knew it would be the perfect name for the redheaded “hitwoman harlot” in my story.

*BONUS TRIVIA*
This is the fourth manuscript I’ve written (some of my work has been published out of order), as well as the first book I wrote sitting properly, in a chair, at an actual desk. My previous three novels, The Duchess Quest, The Duchess Inheritance and The Red Pearl, were written lying on my stomach in bed.

The Wrong Prince is coming soon to 48fourteen!

From the Back Cover:

Geo and Dmitri are the princes of Tybiria. Though Geo is the obvious athlete, it’s bookish Dmitri that yields the credit – and consequences – for slaying a foreign prince. But whose arrow really struck the boy?

Luccia Camerlane is the Baron of Backshore’s enigmatic daughter…as well as Prince Geo’s secret mistress…until she learns of her disastrous betrothal to none other than his brother, Prince Dmitri.

When Dmitri is abducted by the deranged King of Llewes, star-crossed lovers Geo and Lucie must set aside their woes and differences to rescue the Crown Prince from the formidable Wintersea fortress. A precocious castle ward, a fascinating love-quadrangle, and a hit-woman harlot complete this action packed rom com in another wickedly fast-paced fantasy adventure from C.K. Brooke, author of The Red Pearl and the Books of Jordinia.

AXED: What Got Cut from the Jordinia Novels